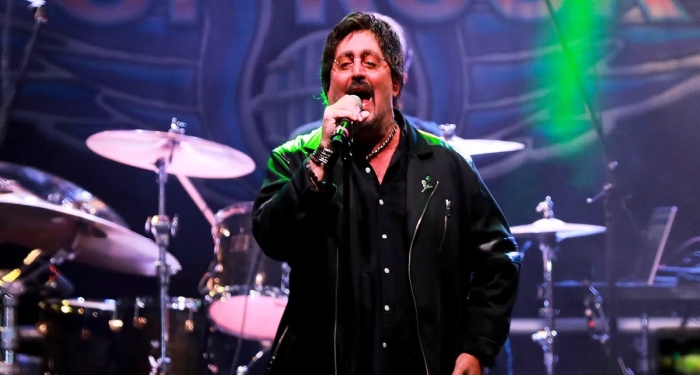 ”The voice of the chart-topping hits by Kansas is ready to release a brand new studio album. The Amazing Grace by John Elefante will be out in North America at the end of April through Deko Entertainment. As an artist, Elefante’s credits include writing and singing lead vocals on three multi-platinum albums; as a producer, his albums have earned numerous GMA Dove Awards, four GRAMMY Awards, and seven GRAMMY nominations.

The first single and lyric video for “Stronger Now” is out now, and Elefante had this to say about it, “There are many obstacles in our lives that will attempt to stop us from living a full and fulfilled life. We need to take on each challenge and climb the mountain, face the battle. The journey to the top can be hard, but the rewards are great. All things are possible. You will need both faith[…]”. Read More at NewReleaseToday.com.