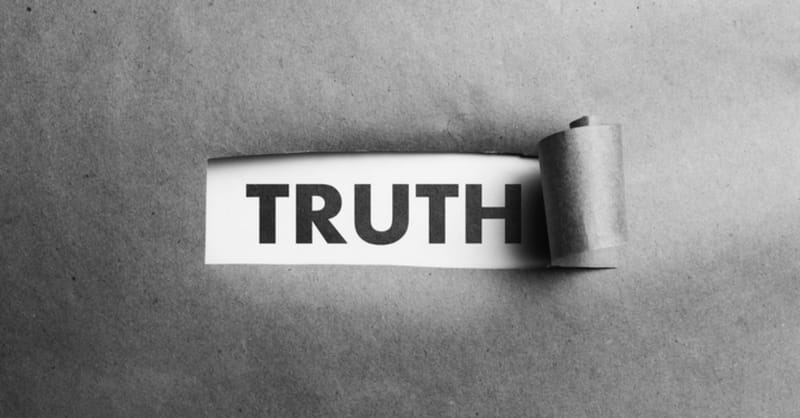 ”While “fake news” emerged as a political phenomenon during the 2016 election, lies have been masquerading as truth since the beginning of time. Christians should be encouraged our postmodern, post-Christian culture is having a conversation about truth as something that can be known, identified, and sorted out from lies. I see this as one of the best opportunities in our time to introduce people to the One who is Truth. Photo courtesy: ©Thinkstock/Maximkostenko”. Read More at ChristianHeadlines.com.