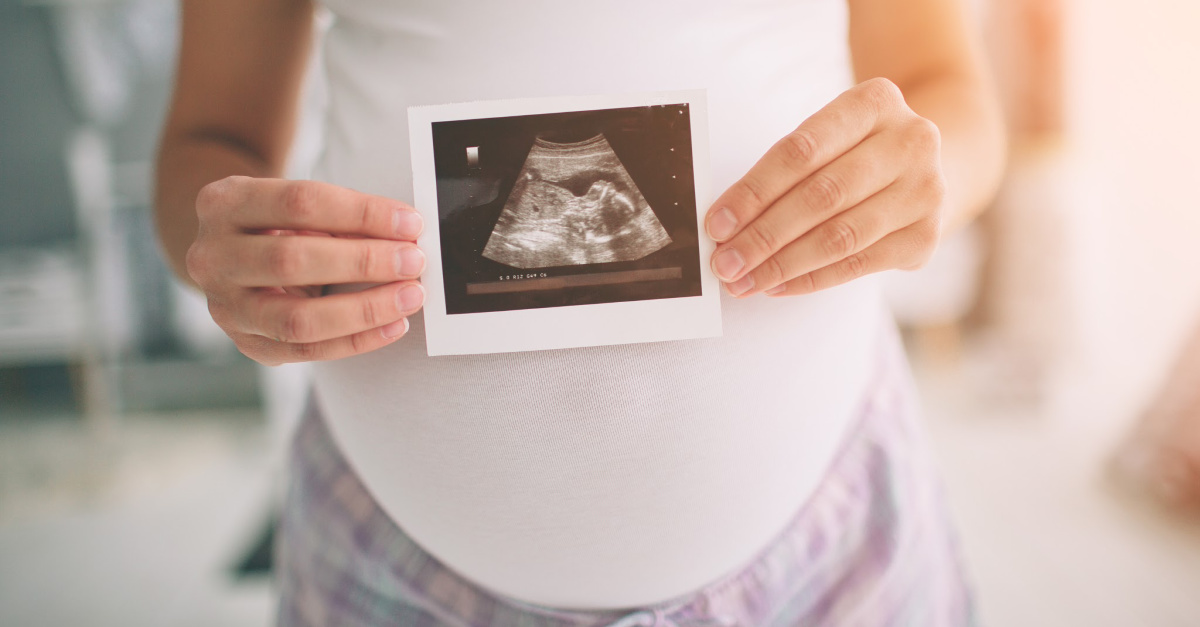 ”The legislation, which bans abortions except in cases of rape, incest, and medical emergencies, was signed as a trigger law that was supposed to take effect after the Supreme Court overturned Roe V. Wade in June. However, multiple plaintiffs, including an abortion provider and a pregnant woman, sued the state right before the ban took effect.”. Read More at ChristianHeadlines.com.